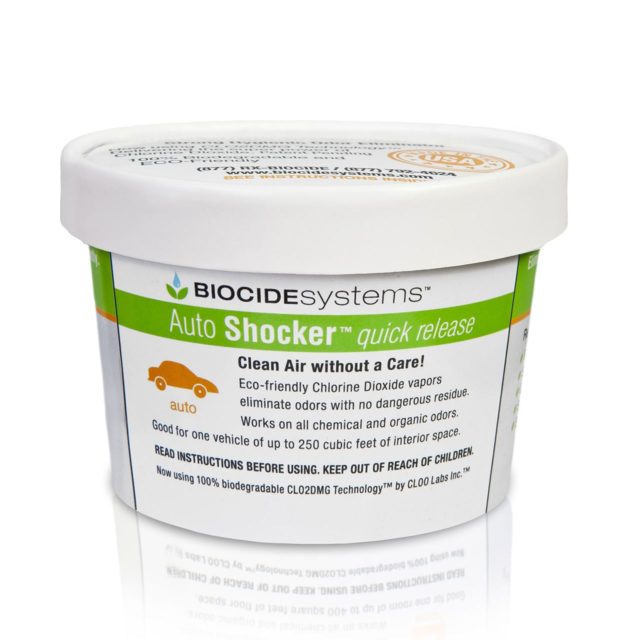 Have you been battling foul smells in your home and wondering how to eliminate them? I guess it’s time to forget about the conventional odor removal techniques and upgrade to chlorine dioxide treatments. Nowadays, you can get different chlorine dioxide odor eliminators in the market, and all come with numerous perks. They discharge different types of smells and are safe to use in your home.

What are the different types of foul odors in homes?

A home can harbor different kinds of unpleasant smells. These may include pet urine, cigarette smoke, bathroom stench, and rotten trash. For this reason, most people use air fresheners and deodorizers to freshen the air.

Although such products seem to work, in most cases, the results are temporary. And many now opt for the chlorine dioxide odor bomb. The most common odors include rotten eggs, fishy smells, sewage odor, cat and dog urine, and musty smells.

Why use chlorine dioxide odor eliminators in your home?

Chlorine Dioxide is a powerful oxidizer and doesn’t allow germs, viruses, bacteria, spores, and fungi to build up a tolerance. It’s highly effective against the most hazardous micro-organisms thanks to its ability to reach those hard-to-reach spots in the home. These include crawl spaces, hidden outlets, and ventilation systems. What’s more? Chlorine Dioxide odor eliminators destroy odors from the source without leaving artificial fragrances.

Chlorine Dioxide has unique properties to eradicate odors and disinfect your surfaces. It’s powerful, and you expect it to be harsh on the skin and other surfaces, But this isn’t the case. Such odor eliminators are gentle and are not accosted with corrosion like many other disinfectants. You can use it on water and food preparation surfaces like kitchen countertops.

Chlorine dioxide is useful in removing all types of odors, including pet odor, smoke, food odor, and more. It’s made of oxygen atoms and a chlorine atom. It smells like chlorine bleach but doesn’t contain the hazardous by-products of bleach. It not only works faster but is less harmful to humans, wildlife, and the environment.

The odor removal kits come with an easy-to-use package that you can set up within minutes. They release an antimicrobial vapor that penetrates porous materials to eliminate bacteria, mildew, and other dangerous pathogens that cause funky smells in your home. Chlorine dioxide doesn’t cover up odors but destroys all the unforeseen odor-causing elements quickly.

Why not use bleach?

The process doesn’t result in toxic by-products that can harm the environment- including your home. Using chlorine dioxide disinfectants ensures a safe and cleaner home and can be used on freezers, basements, kennels, cars, locker rooms, and more.

Chlorine dioxide odor eliminators discharge airborne pathogens such as mold, spores, and pollen, thus improving air quality in your home. There are different brands in the market, and it’s advisable to acquire chlorine dioxide products from accredited manufacturers.

How to Create a Custom Poolscape for Your Home

Why Bathtubs Aren’t a Luxury

Indeed, even a Small Bathroom Can Look Beautiful

Benefits of bathroom remodelling by a contractor

4 Reasons To Live In A New Home Before Renovating

Othon Jarle - November 28, 2019
0
Renovations
Its a well known fact that we as a whole love our homes, and purchasing another one can be an energizing speculation. We put...